We’ll kick off Women’s History Month with a word from Kristin Aune about the Feminist movement, an unflinching look at the various aspects that have marked the women’s rights journey. A surefire conversation starter first, then on to other posts offering some CommonSense and powerful female characters in literature. [EF]

When they hear the word “feminism”, few people seem to think of young women. They tend to see images from the past: suffragettes chaining themselves to railings, Emily Wilding Davison throwing herself in front of King George V’s horse or women wearing dungarees and not shaving their legs.

And that is the way the movement still appears to be taught in schools. When Catherine Redfern and I surveyed nearly 1,300 contemporary feminists for our book on the resurgence of feminism, Reclaiming the F Word, they told us it had been taught to them as something historical. Hearing about the suffragettes was inspiring, they said, but it didn’t give them much sense of connection to feminism today.

Yet the theme of this year’s International Women’s Day is “Connecting Girls, Inspiring Futures” – and it’s an important one. Girls are, after all, the future, and they have the power to inspire others and change things for the better. Feminism needs to be seen as a current movement and one in which young women are pivotal. How can we engage young people with feminism in the 21st-century classroom? How has the movement changed? And where is it headed? 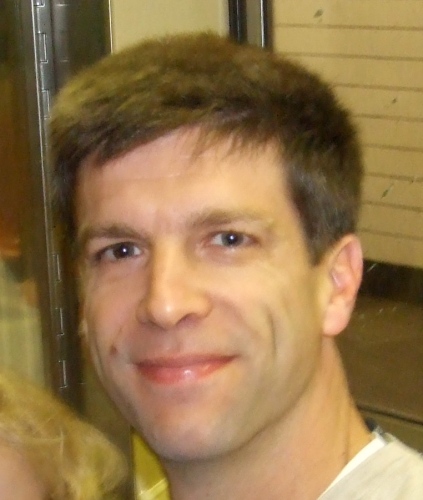 The EdFive is edited by Corbett Simons